Last time I mentioned about using fog in pho instant loands tos. I needed a month to make this micro-tutorial about light. Photographers should know that you should get the “best looking” pictures in a one hour window after sunrise or before sunset. This should give a huge contrast between the shadows and lit areas. But the one hour rule is good for portraits taken on a flat field near the equator far away from the city. When it comes to a crowded urban area in Poland during winter you could get 15-minutes-or-less window for your best shot.

I was amazed by the shadow-light play that had place somewhere between 4:25 and 4:40 near a railroad station in Warsaw – Ochota but – as I said – it took me almost a month to get the timing and weather right for some shots. 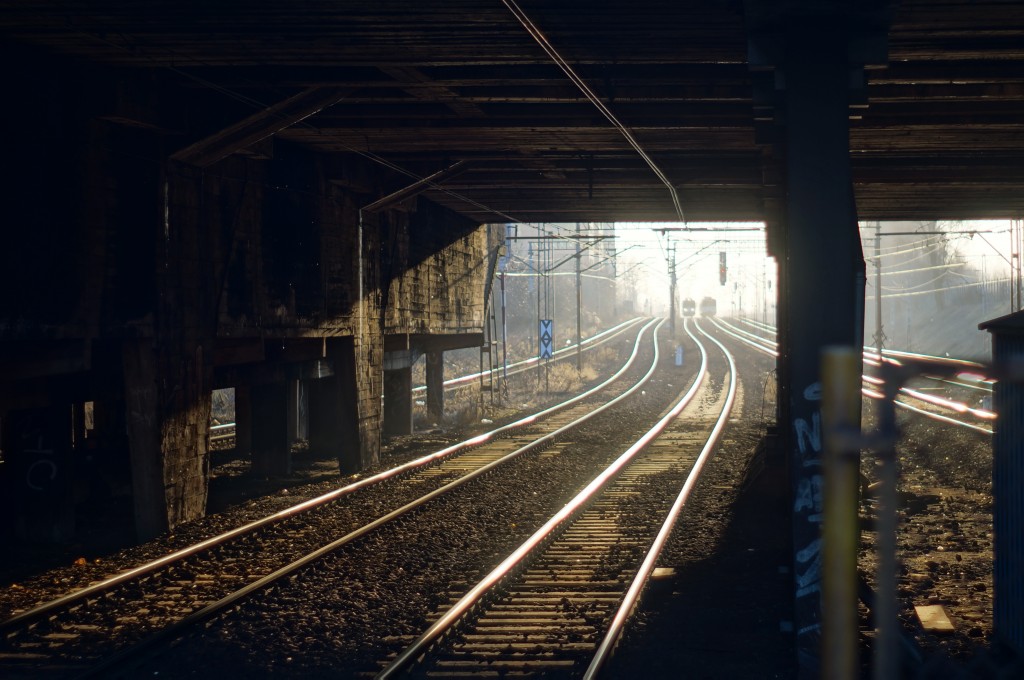 Using sunlight – the beginning of the 15 minute window

The picture above unsecured cash loan was taken when the sun started to operate at the right angle. Picture was taken using HDR technique to lower the contrast between light and shadow. 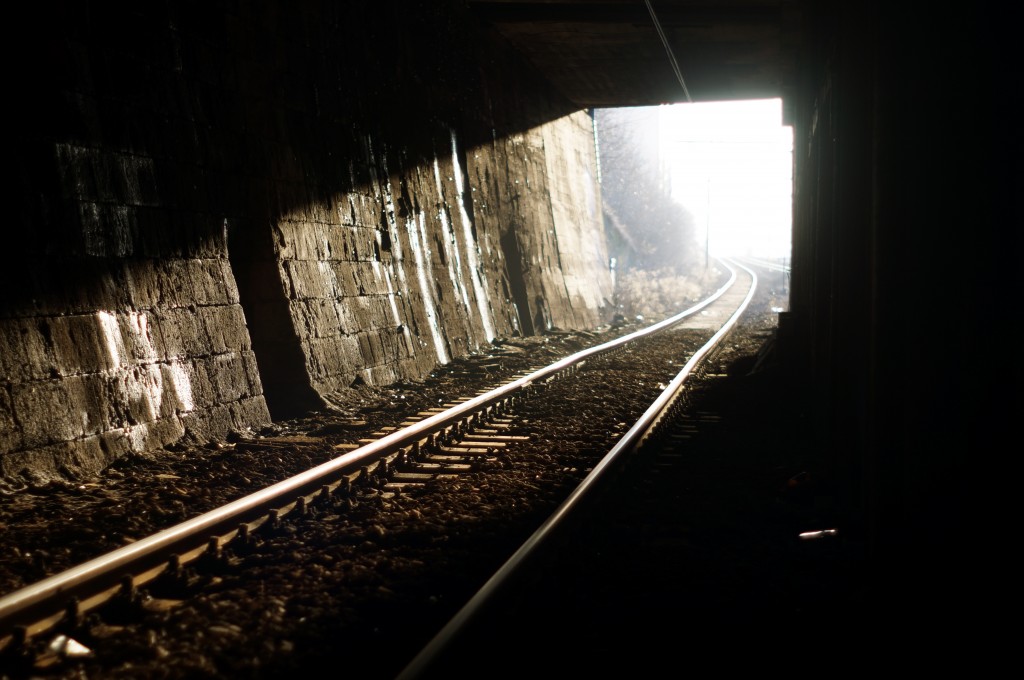 That is the perfect picture I wanted to take. Thanks to the mentioned 15 minute window you’ll get a huge contrast so the picture will be both under and overexposed. You can also see clearly the texture of the wall that’s pretty boring for the rest of the day and the bumps are visible only during the winter’s sundowns.

What would happen if we wait for a couple of minutes?

Using sunlight #3 – the end of the 15 minute window

The image is not that interesting as the instant laons ones before. You can see more light in the tunnel (or under the bridge – if you will look at it from the other point of view). The shot is only overexposed so the contrast is lost. It will still be good for a portrait (as long as the object would not stare directly in the sun – what is a common mistake) but – apparently – not enough for an urban-shot.

I spend most loans quick and easy of my time in Wołomin, my new home town.